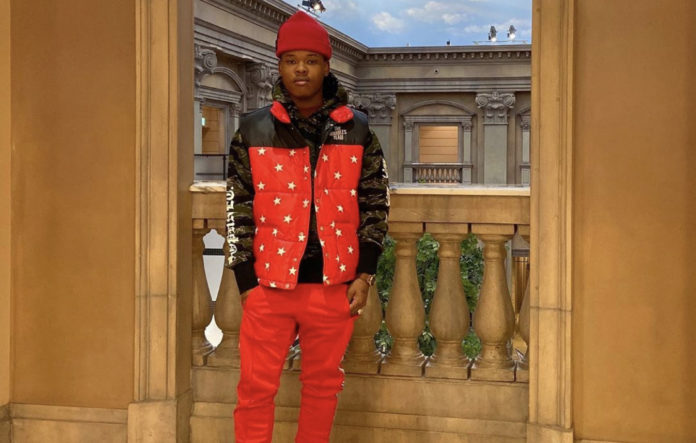 You’re about to find out Nasty C Net Worth and Biography in 2023 via Afrokonnect.

Nsikayesizwe David Junior Ngcobo popularly known as Nasty C is one of the best rappers in South Africa.

Not only the best, Nasty C is also one of the richest rappers in Africa.

The South African rapper rose to prominence after releasing his mixtape, Price City in 2015.

Since then, A lot of people have wondered and asked How much is Nasty C’s net worth?

So In this article you’ll discover how much is the estimated net worth of Nasty C and his biography.

Nasty C Net Worth and Biography 2023

He was born on 11 February 1997 in Diepkloof, a borough of Soweto, Johannesburg.

Nasty C lost his mother in a fatal car accident while he was only 11 months old.

He was raised by his father, David Maviyo Ngcobo in Durban, Kwa-Zulu Natal.

Nasty C was influenced by his brother, Siyabonga Ngcobo into the rap genre when he was nine.

At age fifteen, Junior Ngcobo premiered his debut mixtape One Kid, a Thousand Coffins on 14 May 2012.

While on 4 April 2014, he then released his debut EP L.A.M.E (Levitating Above My Enemies).

Nasty C Net Worth and Biography

10 February 2015, he released his second mixtape Price City which produced the successful single “Juice Back” which shot him to glory.

The song, Juice Back was later remixed by Gemini Major featuring Davido and Cassper Nyovest on 20 November 2015.

Nasty C continues his exploit after the mixtapes and one EP.

He went on to released his critically acclaimed debut album “Bad Hair” in 2016.

Nasty C released another album “String and Bling” in 2018 which was connected and supported by his first tour, The Ivyson Tour.

Come March 2020, Nasty C signed with Def Jam Records and released the single “There They Go” as his debut single in the United States.

These are some of Nasty C’s latest songs and albums we could attribute to his professional career, although he has some featured all these years of soaring within the music industry.

Junior Ngcobo is a big fan of Mercedes.

He owns Mercedes AMG GT which boasts an incredible look with a fascination with a good sports car and a top speed of 340Km/h.

He also purchased Mercedes AMG C43 in 2018 from the German car manufacturers.

According to a much reliable source, Nasty C net worth is estimated at $2 million making him of the richest South African rapper. While the value is 37.3 million in Rands.

How old is nasty c now?

Where was nasty C born?

Nasty C was born in South Africa, precisely in Diepkloof, a borough of Soweto, Johannesburg.

However, Nasty C an indigene of Durban, the third most populous city in South Africa.

Who is nasty C’s girlfriend?

While on tour in Kenya December 2018, Nasty C mentioned that his girl Ntombizodwa Beatrice Sibanyoni provides emotional support throughout his music career.

Recently, he celebrated his six-year anniversary with a girl named Sammie In an interview with Tshisha Live on TV.

Nasty C revealed that he waited until Sammie was through with high school before exposing her.

He also states that he did not want the fame and limelight to distract Sammie.

Nonetheless, Sammie seems to be adjusting well to this new life. 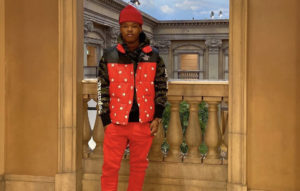 We hope you enjoyed this article about Nasty C Net Worth in 2023 and Biography via Afrokonnect.