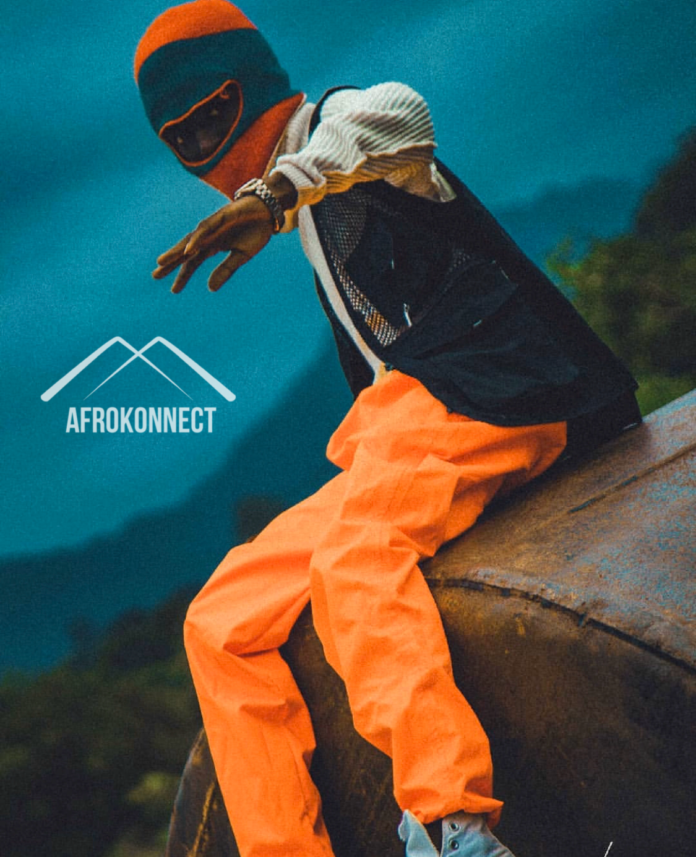 Below we’re going to show you the Best Nigerian Alte Singers You should check out and listen to.

Alternative music often times referred to as alte music is classified as anything that is eclectic, original, or challenging than most popular music.

The term intends to give a platform for artistes to break from the norm.

It gives space for an artiste’s tendency to be innovative and reinvent genres.

It has led to a group of Nigerian artistes to define themselves as part of a movement called Alté.

What is Alte music?

A lot of listeners don’t seem to understand them in terms of their eccentricity and vibe,

what they offer is not regular so it makes them easy preys for criticism.

Alternative music is not for everyone, so it is fine if you can’t relate to it.

Alte music has been around for a while, the use of the term ‘Alte’ can be traced back to 2010.

This was around the same time Black Magic started gaining prominence for his alternative music.

Alté Music was born out of a rebellion against mainstream music.

Sadly, alté artistes aren’t catering to a mass audience over the previous years,

However, now they seem to be getting more recognition in the music industry Recently.

In this article, we would be listing  5 best Nigerian alter singers you should know.

The DRB LasGidi was previously known as “Rap Royals”, it is a Nigerian musical group formed in 2007 by BOJ, Teezee, and Fresh L.

It became an instant hit especially among the new wave of young listeners at the time of its release.

BOJ is the stage name for Nigerian singer Bolaji Ojudokan,

Bolaji Ojudokan is one of the founders of the group Alte sound DRB Lasgidi.

The singer released a mixtape #BOTM (Boj on the Microphone) in 2013 which showcased his raw talent.

The singer is popularly known for his smash collaboration “‘Awolowo” single

The song features a trio of Ghanaian acts: Kwesi Arthur, Darkovibes, and Joey B.

The song also received a Nigerian version that had Falz, Ycee, and Fresh L on it.

Fresh L, whose real names are Ladi Ladenegan is the longstanding member of DRB.

The rapper is known for his stunning debut EP, SUNS, and has worked with notables like Davido, Dremo, and others.

has always been the type of slightly below-the-radar artist that fans connect within a fiercely personal way.

The rapper is the founder of Lagos-based African culture magazine, Native Mag, and is a well-known face within the music scene.

He is known for his single with Skepta and BOJ, “Like To Party“.

Who is the best alte singer in Nigeria 2022? 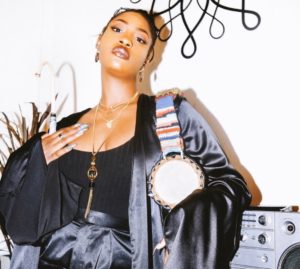 In 2018 she recorded Mr Rebel – a song of her own composition.

She gained prominence with her smash hit “Try Me” and she was recruited American singer Khalid to join him with fellow Nigerian Davido on an Afrobeats remix of “Know Your Worth“.

Tems is also known for tracks like “Mr Rebel” which bagged two Headies nominations, “Looku Looku”  and “These Days“.

If you’ll like to listen to some Tems music then you should check Tems Music.

Referred to as The Dark Prince of Afro-Pop, Odunsi.

His legal names are Bowofoluwa Olufisayo Odunsi, he was born in Lagos, Nigeria.

He was born and raised alongside his three siblings in Lagos, Nigeria,

Odunsi’s interest in R&B and soul was nurtured by artistes like Sade, Prince, Donell Jones, and King Sunny Ade.

The singer is known for his EP “EP Better Days / Wetin Dey” and has worked with pop star Runtown and British singer, RAYE.

Lady Donli was born in Cleveland, Ohio and She is the youngest of six children.

She spent her early years in Abuja and Kaduna, where her dad is from.

After her secondary school education, she moved to the United Kingdom.

Where she obtained a degree in law, from the University of Surrey.

She was also influenced by the music of Brenda Fassie, Angelique Kidjo, Asa

and Erykah Badu, as well as Nigeria’s pop pioneers.

In 2018, Lady Donli lent her vocals on a number of projects.

She teamed up with Nigerian rapper, Boogey on ‘Motion’ and veteran MC Terry Tha Rapman on ‘Open Letter‘.

She also worked with Mr Eazi on his sophomore album, ‘Life is Eazi Vol.2‘,

including a featured track off M.I Abaga’s A Study on Self Worth: Yxng Dxnzl album and in 2019,

she entered the music scene with the explosive banger, “Cash” which earned a Davido Remix.

Cruel Santi born as Osayaba Ize-Iyama, He was a big fan of rap songs mostly because of the limited choices he had while growing up.

Artistes like 2Pac and DMX inspired his initial direction as an artist.

With his Diaries of a Loner journey, he garnered love and was recognized as an underground rapper.

Santi was even recognized by Nigeria’s Starboy Wizkid as a gem.

Along the line, Santi switched to an Alte Music completely,

he got the name Santi and released an impressive music project titled “Mandy & The Jungle“.

Apart from the music, Santi has had a good eye for creating visuals and it shows in the music videos he has directed.

Santi is known for his critically acclaimed album ” On Mandy & the Jungle”.