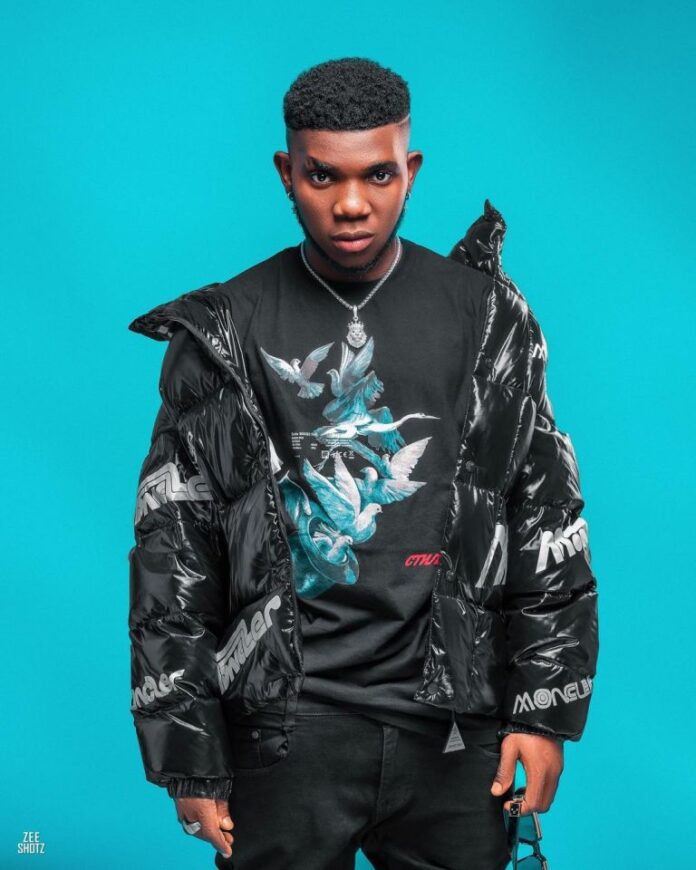 Jaywillz who’s real name is Victor Ime hails from Enugu state, Nigeria and has been doing well lately in the music industry.

From making a name in Enugu where he lived, up to making waves in Lagos and round Africa really isn’t well talked about.

The MEDICINE crooner has made a lot of fans, friends and as well-wishers ever since his rise to fame with this particular body of work,

As we can see clearly alongside he debut EP, Jaywillz is really doing well at this moment.

The young hit maker keeps serving good contents as he’s featured most celebrities of same genre in the music industry,

He was featured by Olamide on a song titled Jailer, off Olamide UY Scuti Album which is doing pretty well also.

In as much as he’s been on the map, do you think Jaywillz would keep it consistent…????

Do you think he will keep serving us good contents?

Well that will be the questions in the hearts of many, and the only proper answer Jaywillz can give to his fans is to keep up with the vibe, serving more good contents. 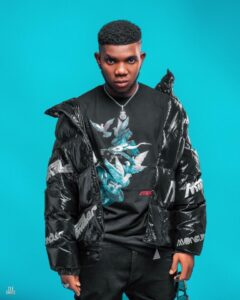 Pros And Cons Of Buying A Car With Cryptocurrency

10 Most in Demand Jobs in Australia for foreigners in 2023