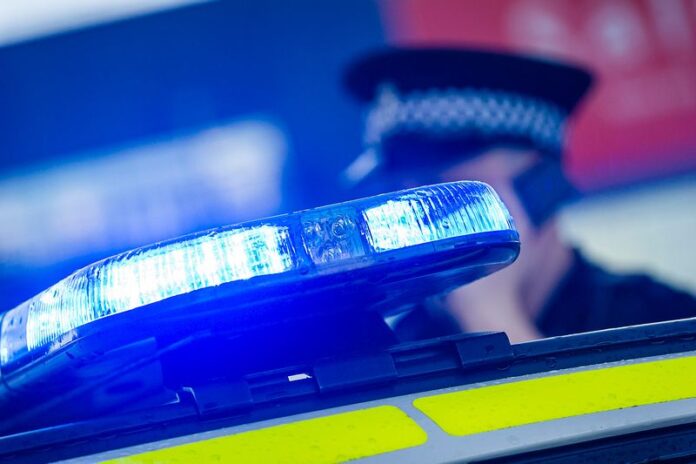 This post is about the 10 Most Brutal and Corrupt Police Forces in the World in 2023 via Afrokonnect.

According to Oxford dictionary Corruption can be defined as dishonest or fraudulent conduct by those in power, typically involving bribery,

It’s unfortunate that corruption exist in every country and almost in every section,

In this article we will be looking at corruption in the Police force.

What happens when those charged with power to fight corruption get corrupted,

Read on to discover our list of top 10 Most Corrupted Police Force in the World,

It is imperative to note that this list is based on information gathered and sourced on the internet.

Top 10 Most Corrupted Police Force in the World 2023

The Somali Police Force has been in existence for over 60 years,

Precisely, it was created in 1960 with their headquarters located in the capital of Somalia, Mogadishu.

They act as the national police force and the main civil law enforcement agency of Somalia,

Unfortunately, the Somalian police force has been rendered tootles and ineffective,

Their staffs are underpaid and as a result some of them indulge in corrupt practices like steeling, extortion and bribery.

Myanmar formerly known as Burma is a Southeast Asian nation,

The country has more than 100 ethnic groups, making it one of the most diverse  country’s in Asia.

With all of these comes high corruption rate, Crimes and all sort of malpractices,

The Myanmar Police Force which is officially the People’s Police Force is the law enforcement agency of Myanmar charged with responsibility to curb out these corrupt practices.

Unfortunately, in recent years there has been an increase in Corruption level in the Burma police force,

With over 93,000 employees either underpaid or underutilized Burma police force has been troubling their own citizens,

These police forces are accused of extorting money from the civilians of the country.

Most Brutal and Corrupt Police Forces In the World in 2023

After Pakistan gained her independence from British the Police Service of Pakistan (PSP) replaced the Indian Imperial Police,

The service commands and provides leadership to federal, provincial, and territorial police forces.

Aside that, PPP are also accused of taking bribes from arrested criminals then releasing them afterwards,

This gives criminals in Pakistan an option of getting away with most crimes they commit.

They operate under the ministry of internal affairs,

Unfortunately, the Russian Police force have recorded some of the highest level police brutality,

They are also accused of extorting innocent citizens and collecting brides.

Throughout the pre and post colonial period the Sudan Police force (SPF) have lacked the adequate resources to fight crime and corruption,

Some sources have attributed the high level of corruption in the system to the poor renumeration,

Sudan lacked a true border guard, the SPF are known for brutality, collecting bribes at checkpoints.

Most Brutal and Corrupt Police Forces In the World 2023

The Iraqi Police sometimes abbreviated as just “IP” is responsible for the enforcement of civil law in Iraq,

IP are supposed to be the ones protecting her citizens but reserve has been the case in recent years,

Staffs of this police force have been accused of participating in several conspiracy against innocent citizens, Collecting bribes and treasonable offense.

The Kenyan Police Force is one of the most corrupted police force in the world,

Even the world Internal Security and police Index scored Kenya poorly in terms of the 4 key performing indexes,

Kenya was the third worst performing country on the WISPI, and one of six sub-Saharan countries to be ranked in the bottom ten countries,

Political terror is on the rise in Kenya, as shown by it’s increase in Political Terror Scale score from 2 in 1989 to 4 in 2013.

Relatively Kenya has a small police force with 99 police officers per 100,000 people,

That is in comparison to the Index average of 347 and the sub-Saharan Africa average of 268,

Corruption in Kenya cuts across different sectors but the one in the police sector has been worrisome recently.

Most Corrupt Police Forces in the World in 2023

Unlike in other countries the Law enforcement services in Mexico are shared between federal, border, traffic, state and municipal police,

The 2 most recognized are the uniformed police called ‘Policia Federal’,

According to several reports the income and renumeration of these police officers is low and below par,

Thus, most of the indulge in dubious activities like protecting drug traffickers for tokens and favors.

Lack of credible data on internal security issues is one of the core problems Democratic Republic of the Congo suffers,

Corruption is still a major problem in Congo DR, most especially in the police force.

Congo DR had the fourth worst score on the World Bank’s Control of Corruption indicator,

According to Global Corruption Barometer survey, 78% of respondents indicated that they had paid a bribe to the police at least once or more,

On top of that, only 46% of the population in Congo DR have confidence in their local police.

Several reports has shown the huge increase in corruption in the police force in Congo,

No wonder even the world Internal Security and police Index ranked Congo second.

Most Brutal and Corrupt Police Forces in 2023

I hope you’re not surprised that Nigeria is yet again topping another negative list in the world,

Please don’t be surprised because statistically Nigeria was the worst performing country on the WISPI,

Nigeria recorded a score of 0.255, the Giant of Africa scored poorly across all four domains,

All of Nigerians domain scores were in the bottom ten countries.

Even though the country is highly populated the country still had an average sized police force,

For years, Police and judicial system implementation has  a serious issue in Nigeria,

General corruption is very high in all sectors, there’s no transparency especially in the Police force.

81% of Nigerian respondents to the Global Corruption Barometer admitted

to paying a bribe to a police officer at least once,

Only 0.06 per cent of thefts were reported to police.

Nigeria recorded an estimated homicide rate of 20 per 100,000 people,

19% of Nigerian respondents to the Gallup World Poll admitted that they had been assaulted or mugged by Nigerian Police. 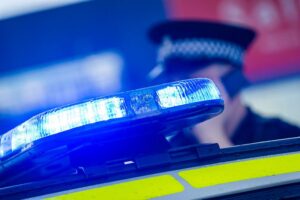 According to research by World Internal Security and Police Index (WISPI) Nigerian police is the worst police force in the world with the aggregate score of 0.255.

So there you have it, 10 Most Brutal and Corrupt Police Forces in the World via Afrokonnect,

You can watch the video below about 10 most brutal and Corrupt police Forces in the world by INSIDE 10s;

This brings us to the end of this article, thank you for reading through.

Nancy Isime Net worth in 2023, Biography and Career

Mohamed Salah net worth and Biography 2023