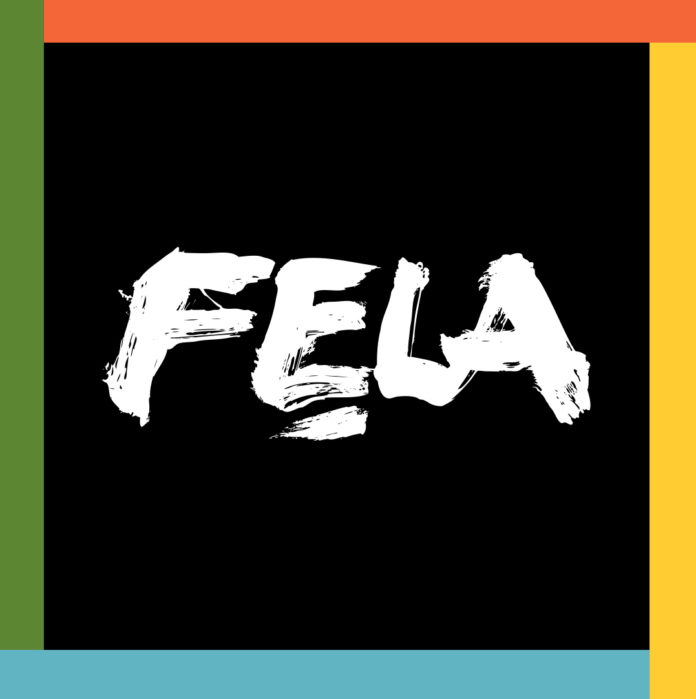 He was a Nigerian musician, human right Activist and the Pioneer of Afro beat music genre.

Also known as Fela Anikulapo Kuti, he was born on the 15 October 1938.

Anikulapo Kuti lived an impactful life and died on the 2nd August 1997.

Fela was born in Abeokuta, Ogun state and later died in Lagos, Nigeria.

Fela Kuti grew up in a middle class family, his father ‘Israel Oludotun Ransome-Kuti’ was a reverend and a school teacher.

His dad was the first president of the Nigeria Union of Teachers.

While his mother ‘Chief Funmilayo Ransome-Kuti’, was a feminist activist in the anti-colonial movement.

Anikulapo Kuti is a first cousin to the Nigerian writer and Nobel laureate Wole Soyinka. 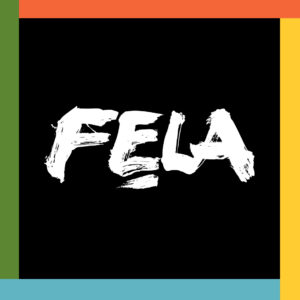 Fela started his education at Abeokuta Grammar School, he was sent to London in 1958 to study Medicine.

Howevery Fela absconded and later studied Music at the Trinity College of Music in London.

After a while, Fela came back to Nigeria and founded a recording studio and rehearsal space he called the “Kalakuta Republic”.

Not only that, Fela started a nightclub called “The Shrine” when he came back to Nigeria.

According to Fela his middle name “Ransome” was a slave name.

He changed it to “Anikulapo” (meaning “he who carries death in his pouch“). 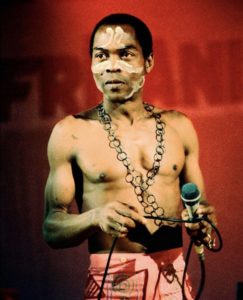 The combination of this instruments gave birth to the Afro beat/Highlife genre today.

Most times fela uses the call-and-response technique within the chorus and figurative of his songs.

His songs were also very long, at least 10–15 minutes in length.

Fela  would last up to 45 minutes when performing live. 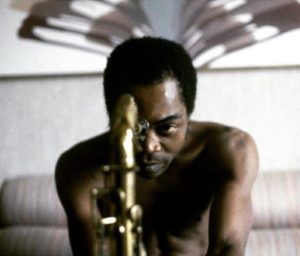 According to Fela: “Music is supposed to have an effect.

If you’re playing music and people don’t feel something, you’re not doing shit.

That’s what African music is about.

When you hear something, you must move.

I want to move people to dance, but also to think. Music wants to dictate a better life, against a bad life.

Many people referred to Fela as one of Africa’s most “challenging and charismatic music performers”.

Some of Fela’s songs that went global includes but not limited to,

Fela kuti water no get enemy

Fela Kuti was the voice of the voiceless and a cultural rebel.

A lot of Nigerians saw him Like their own Bob Marley.

When Fela came back to Nigeria, it was a hell of a ride for him.

Fela was beaten, jailed, harassed, and nearly killed by a government determined to silence him.

During the attack Fela suffered a fractured skull as well as other broken bones.

Fela lost all his creative content in a fire disaster set by the military, including a movie draft Fela was working on then.

Nigeria was a bit comfortable for Fela during Civilian rule from 1980-1983.

At least he was able to record and tour for a while before the military came back in 1983. 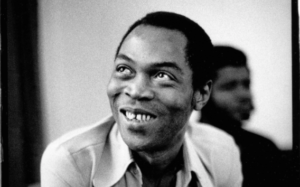 On the August 2nd 1997 one of Nigeria’s greatest music icon and human right activist “Fela Kuti” died of AIDS-related complications.

About 1 million people went for Fela’s funeral service at the Tafawa Balewa Square.

Fela was laid to rest in the front yard of Kuti’s home at Kalakuta in Ikeja, Nigeria.

Fela was arrested on over 200 different occasions and spent time in jail.

In 1984 Fela was sentenced to ten years in prison on charges of currency smuggling.

Pictures of late Kehinde Lijadu, one half of the incredibly talented Lijadu Sisters and Fela’s second cousin. 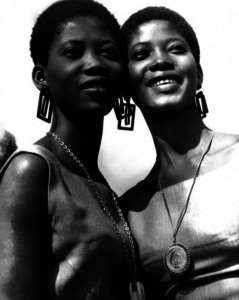 Her legacy lives on.

An annual festival “Felabration” is held each year to celebrate the life of this music legend and his birthday.

Since his death in 1997, there has been a revival of his influence in music and popular culture, culminating in another re-release of his catalog controlled by Universal Music.

We hope you enjoyed this article, if there’s anything we forget or any contribution.

Gyakie Biography, Net worth in 2023 and Everything you need to know about the Singer

10 Best Countries To Migrate To From Nigeria 2023