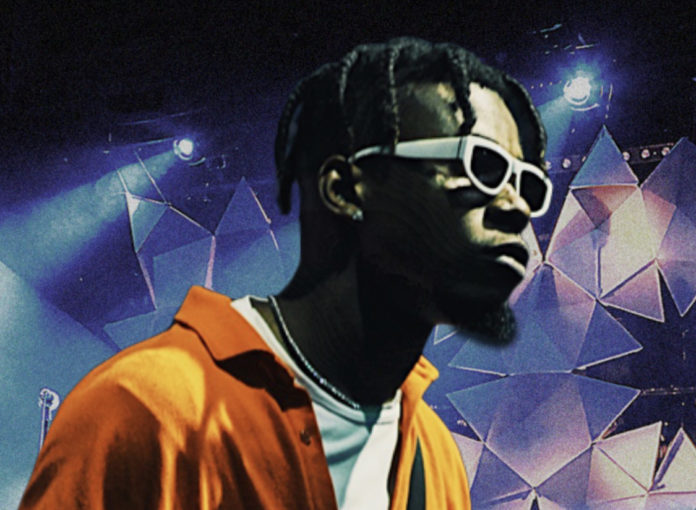 Anthony Offiah Popularly known as King Perryy or The Continental Boy is an Afro Dancehall recording and performing artiste from Enugu, Nigeria.

King Perry was Born on the April 28th, in Port Harcourt, Nigeria.

He grew up greatly influenced by music from the great Bob Marley, Sean Paul, Westlife, Alex Zitto amongst others.

he released songs like “Walakolombo”, “Lola”, “Continental Boy”, as an indie artist.

Since then he has released several incredible songs including the smash hit singles “Man On Duty” and “Eastern Baby”.

King Perryy has grown into the heart of fans Worldwide with his self created music genre “Continental Sound”.

He has featured on several songs including “Dirty Dancer” by Jamaican Grammy nominated music producer Teflonzincfence, “Kom Kom” by Timaya to mention a few.

and “Murder” which features Teni The Entertainer as his first music outing for the year.

Fans all around the World have shared positive words regarding the believable fast growth of the continental boy.

King Perryy has been tipped as one of the fastest rising acts to keep on watch this year.

Some of the Music videos and features by King Perryy includes:

While we talk about The king Perryy Biography and Music career we have to talk about his smash hit My Darlina.

Produced by Blaise Beatz, “My Darlina” is a crisp and soulful Afrobeat track but with a little bounce –

making it perfectly enjoyable in any setting, be it the dancefloor or the bedroom.

“My Darlina” serves as the lead single off King Perryy’s forthcoming “Citizen of The World ” EP and it explores the singer’s inner feelings and desire for a beautiful woman.

“Pretty my darlina/ Only you I dey feel ah /I’ma eat you for lunch and dinner.”

The mid-tempo tune shows off the Continental boy’s softer side with his casual bravado and flirty wordplay.

With Valentine’s Day just around the corner, get the romance flowing with this phenomenal new track from King Perryy!

The Continental Boy, King Perryy teams up with Dr Dolor Entertainment star girl, Teni Makanaki and they both vibe to the uptempo Dance Hall influenced track, mixed and mastered by STG.

“Murder” is one of the double tracks king Perryy unleashed to start the year 2019.

Don’t miss out on this, Listen and Enjoy below

Available Now On: iTunes and Spotify

Other singles and collaborations by King Perryy

Paystack Review: How to Use and Integrate Payment 2023