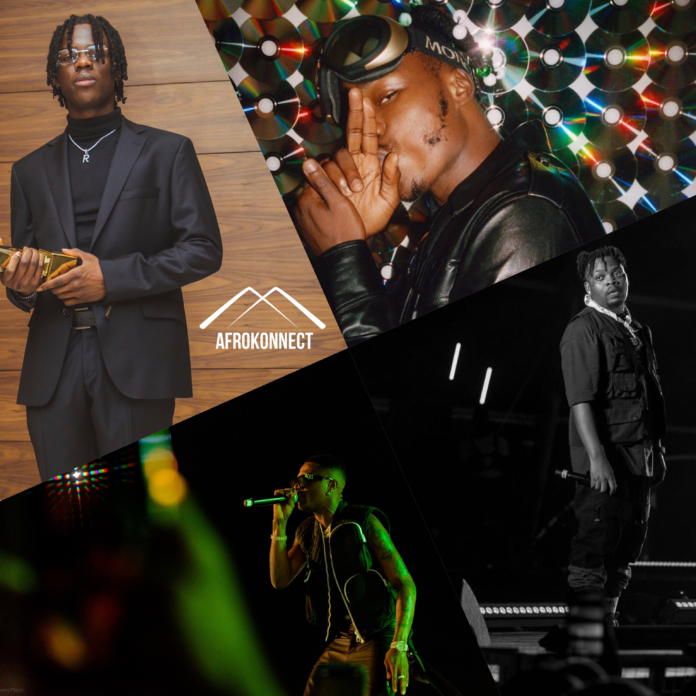 With no disrespect to Wizkid and Olamide, It’s a pure fact “No king reigns forever”.

The undeniable point is Wizkid and Olamide will at a point in time cease to be the best in their niches. 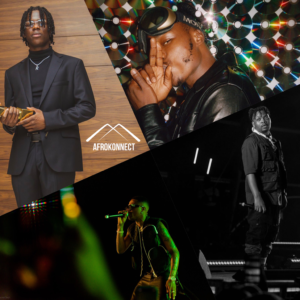 Even though it is hard for any artiste to battle with these two gods in their fields, but the industry has been noting some few changes lately.

Rema, an award winning artiste is tioped to be the next Wizkid in the nearest future.

The Marvins signed artiste has been breaking grounds in his short period of moving into industry.

He sounds like Wizkid and it’s apparent, he seems to be the new Starboy.

Amidst hot comparison among fans, Wizkid reveals the Mavins new signee, Rema as his favorite via his gram.

A lot of fans were comparing Rema to Wizkid some even claimed Rema was better.

This has sparked a lot of arguments which leaves us wondering if Rema is the replacement for Wizkid.

Naira Marley is an opportunist who is wise enough to capitalize his brand on the slightest chance.

He, arguably ganered fans more than anyone in the last year because of his massive hits back to back.

No musician in the street pop has more fans than the Soapy crooner.

The dominance of MARLIANS everywhere is spreading.

This as a matter of fact looks like he has won the street credibility from Baddo.

Notwithstanding, Olamide is still a god in the street and deserves due respect for what he’s done.

We want to know your opinion about this.

Let’s hear from you all via the comment section.

Top 10 Countries with Highest Salary for Workers in the world

How to Succeed as an Upcoming Artist in Gospel Music